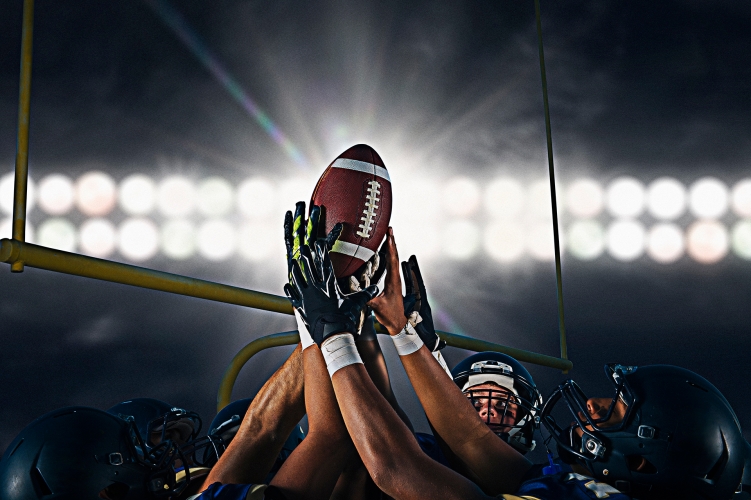 What is the Architecture of a Super Bowl?

What is the Architecture of a Super Bowl?

Football, football, football! It’s a living, breathing American pastime and one of the biggest traditions of the sport is coming to Houston. Many people will plan extravagant watch parties while others will go to their favorite bar. Since the Texans are no longer in the running, it’s a toss up as to which locals will attend the event in person. But look at everything happening around this major event: building construction, infrastructure changes, and more.

Houston first hosted the Super Bowl in 1974 at Rice Stadium. It wouldn’t return until 2004 to Reliant Stadium. Though the city did not have to change as drastically as it might in order to host The Olympics, the city does change for the Superbowl. For starters, we’ve grown to a population of over 6 million than the 5 million in 2004. Discover Green had not even been conceived yet and Hermann Park has since undergone more than $40 million in renovations. Another striking stat is that we have around 6,000 restaurants and service industry locations. Today, we have more than 10,000. Ironically enough, in 2004, the Patriots won over the Panthers. This coming February, we could see the same match up and even the same outcome. But what steps has the city taken to specifically prepare for this coming Super Bowl?

With particular focus on downtown Houston, the city began its beautification process for Super Bowl 51 a little late. Of course, the city has also expanded with numerous luxury condo projects like the Marlowe and the Arabella, too. With new art installations, landscaping, and city signage, downtown is getting a “facelift” just in time for the game. The George R. Brown convention center underwent millions of dollars in renovations and the final project of holocaust survivor and real estate genius, David Mitzner, came to fruition in the opening of the Marriott Marquis hotel. Smaller fixes including potholes, traffic congestion fixes, and street widening are also winding up as the event date approaches.

The beautification of Houston will continue post Super Bowl, though. Many of the traffic congestion easing projects will not be completed until well after the football game’s end. Further expansions to IAH are also on the books despite reported delays. The Metrorail is also going to continue to expand and bike and bus lanes will be redone or added throughout the city. Though Houston will host many travelers in the coming month, the changes we enacted to “beautify” the city for their arrival were already planned. Houston is a city of perpetual change and growth. The architecture of a Super Bowl isn’t actually much different than the architecture of a growing city.